Thursday, 11th November, 8:12 AM
Samsung Tab a grab bag of neglect, good intentions, and poor execution, merging worst of a tablet and worst of a phone: http://j.mp/9JY6y6

Tuesday, 9th November, 10:02 AM
A game design perspective can contribute #usability and functionality even in a non gaming context: http://j.mp/cJB4b0

Monday, 8th November, 12:46 PM
It is the UX and IA architect's business to know things. Train yourself to see detail others overlook: http://j.mp/bl1bco 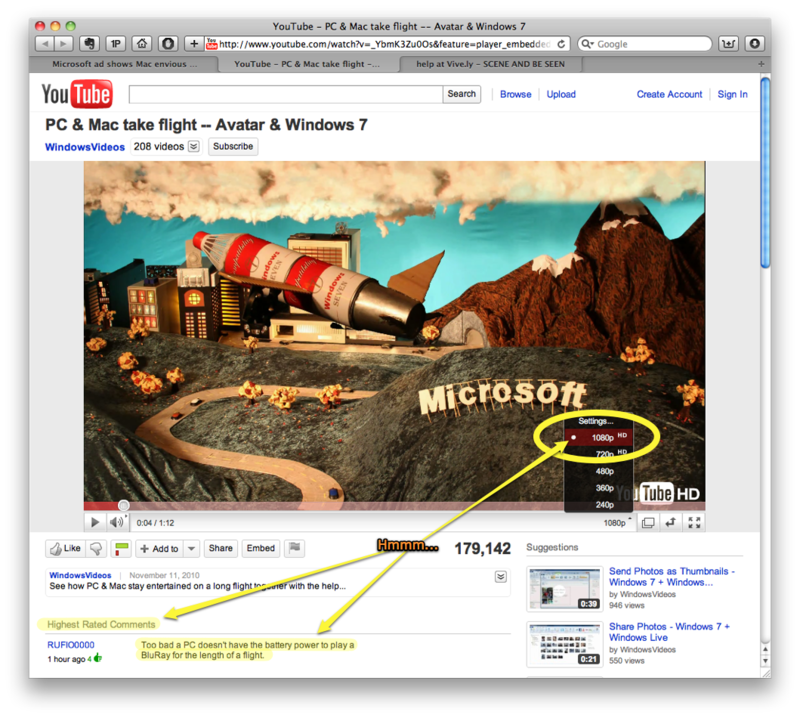 Thursday, 4th November, 1:30 PM
Web designers, keep your page sizes down. It’s for your own (and your users') good: http://j.mp/9QDkjV #ux #performance

Thursday, 4th November, 12:58 PM
Best practices for combining #typefaces in a #design, as well as some blunders to avoid: http://j.mp/bffnUQ #fonts #typography #webdesign

Kasparov is a writer, a political activist and a firm believer in the advancement of technology to solve world problems. When he speaks, he pulls no punches. “I feel we are now living in the era of the slowest technological progress in the past few hundred years,” he says, unsatisfied with consumer toys like smartphones and social network diversions.

He told the audience, comprised mainly of young Palantir software engineers, that humans are still using many of the same fundamental technologies invented in the past couple of centuries, like the internal combustion engine or the airplane. “Call it lack of courage or complacency, but to a certain degree we lost this passion for the sweeping changes,” Kaparov said.

Google rarely contacts Gmail users via email, but we are making an exception to let you know that we've reached a settlement in a lawsuit regarding Google Buzz (http://buzz.google.com), a service we launched within Gmail in February of this year.Shortly after its launch, we heard from a number of people who were concerned about privacy. In addition, we were sued by a group of Buzz users and recently reached a settlement in this case.The settlement acknowledges that we quickly changed the service to address users' concerns. In addition, Google has committed $8.5 million to an independent fund, most of which will support organizations promoting privacy education and policy on the web. We will also do more to educate people about privacy controls specific to Buzz. The more people know about privacy online, the better their online experience will be.Just to be clear, this is not a settlement in which people who use Gmail can file to receive compensation. Everyone in the U.S. who uses Gmail is included in the settlement, unless you personally decide to opt out before December 6, 2010. The Court will consider final approval of the agreement on January 31, 2011. This email is a summary of the settlement, and more detailed information and instructions approved by the court, including instructions about how to opt out, object, or comment, are available at http://www.BuzzClassAction.com.--------------------------------------------------------------------
This mandatory announcement was sent to all Gmail users in the United States as part of a legal settlement and was authorized by the United States District Court for the Northern District of California.Google Inc. | 1600 Amphitheatre Parkway | Mountain View, CA 94043

Aside from the obvious lesson to ask normal people what they think about running roughshod over their privacy, Google still seems befuddled by their own arrogance when it comes to your privacy.

Every word in their announcement is chosen to belittle the problem and the users who think private information should remain private, and to uncouple Google's error from this settlement.

"We heard from a number of people concerned about privacy.  In addition, we were sued by a group of Buzz users and reached a settlement."

Hmm, did this suit possibly have anything to do with the privacy issue?

The settlement acknowledges that we quickly changed the service to address users' concerns.

Wow, I guess you're on the ball and did the right thing, no harm no foul?

Oh.  Maybe you did do something wrong?

You know, because "the web" needs education about privacy, unlike, say, Google.

The more people know about privacy online, the better their online experience will be ... do more to educate people about privacy

By "people", do you mean users, who knew this was a problem, or Google, who pretend it wasn't and isn't?  Someone certainly needs an education about privacy concerns, but I'm not sure it's the web.
. . .
PS.  If you have a Gmail account and do nothing, and you do not exclude yourself, you will not be able to start a lawsuit, or be part of any other lawsuit against Google about the claims in this case, ever again.
If you do want to reserve your right to sue for breach of privacy (and lose nothing by reserving that right), here's how:

To exclude yourself from the Settlement, you must send a letter or other written document by mail saying that you want to be excluded from In re Google Buzz User Privacy Litigation, No. 5:10-cv-00672-JW. Be sure to include your full name, address, reason why you want out of the Settlement, as well as proof that you used Gmail at some point after February 9, 2010, your signature, and the date. You must mail your request for exclusion so that it is received no later than December 6, 2010, to:

You cannot ask to be excluded on the phone, by email, or at the Buzz Class Action website.

Wednesday, 27th October, 12:16 PM
Chances are, your users don’t have a clue what you are talking about. Keep it simple, test test test: http://j.mp/cw2zXx #usability #ux

Monday, 25th October, 11:16 PM
Don’t assume you are the default, you are the exception: http://j.mp/cw2zXx #usability #users

Wednesday, 20th October, 8:27 PM
WP7 typography doesn't serve user needs. Instead it is about its designer self. Good design is self-effacing: http://j.mp/cnOfNO #wp7

Monday, 18th October, 7:56 AM
Lessons of open standards vs proprietary platforms are being forgotten as designers scramble to create novelty UIs: http://j.mp/9vwa0N #ui

Friday, 15th October, 5:11 PM
How much weight does your senior management give to right-brained ideas, like delight, amazement, intuition, and joy? http://j.mp/diW5gs #ux

Thursday, 14th October, 8:15 AM
Arrange #labels any way that seems harmonious to you. Test with users. Make changes. Repeat until it works: http://j.mp/9i5dWI #ui #ia #ux

Wednesday, 13th October, 8:04 AM
You can’t control reactions on the Web. All you can do is cover your ass by being transparent and stoic: http://j.mp/cUC9C7 #gaplogo

Monday, 11th October, 5:42 PM
"Focus on what really matters: making users happy as fast as you can, and helping them as much as you can": http://j.mp/avKHfq #ux